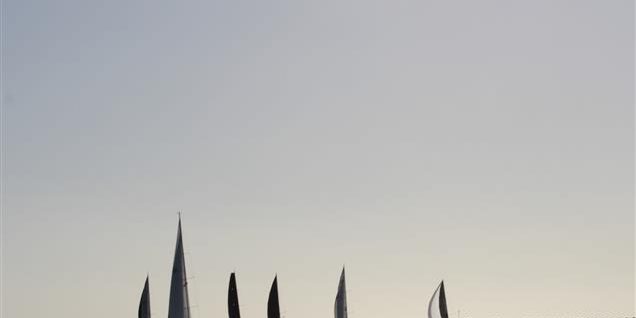 “Runaway is a great fun vessel to sail, however I believe she is yet to reach her full potential, I look forward to seeing her improved performance in Southport Yacht Club’s Bartercard Coffs to Paradise Yacht Race in early January” said Drew.

Drew added, “myself and the crew love competing in Queensland yachting events, and we are very much looking forward to this new calendar event”.