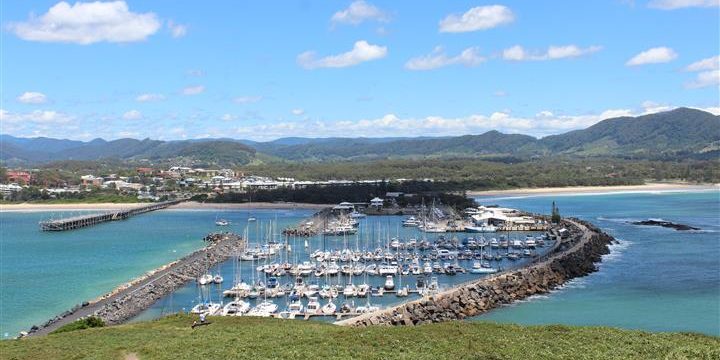 Severe weather warnings for gale force winds in the waters from Smokey Cape to Point Danger with predictions of up to 40knot wind gusts have caused the postponement of the 2016 Bartercard Coffs to Paradise Yacht Race.

With the race scheduled for a 1300hr start on Thursday 7th January, Southport Yacht Club’s (SYC) Race Committee have rescheduled the race to commence on Friday 8th January at 0800hrs.

Race committee member and Director of Southport Yacht Club, Ray McMahon said “the safety was paramount in the decision for the reschedule of the 138 nautical mile race and that SYC have been monitoring the weather conditions closely before a decision was made on the postponement”.

Eight (8) vessels are registered to start the yacht race, with Stormy Petrel skipper Drew Jones, saying “I believe the right decision has been made by the committee”.

The winds are predicted to ease to 15 – 20knots for the rescheduled date making for a much more pleasant race up the east coast from Coffs Harbour to the Gold Coast.