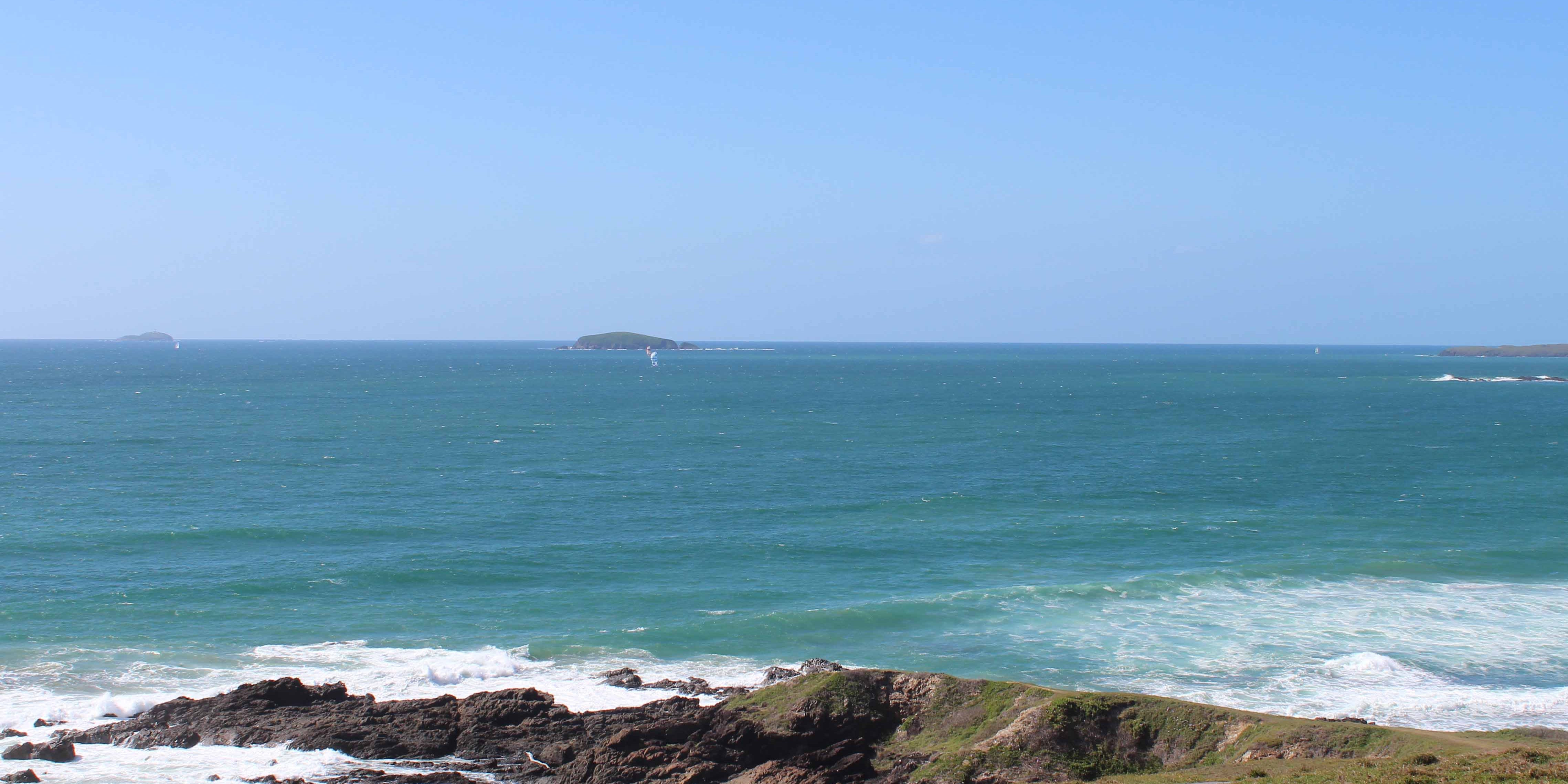 With over a third of the Bartercard Coffs to Paradise Yacht Race covered it is still anybody’s race. As the fleet pass Yamba, all of the entrants are within eyeshot of each other.

The three (3) favourites, Drew Carruthers RUNAWAY, David Hows OCEAN GEM and Philip Bell’s SHE have put a small gap on the rest of the fleet, however not enough that it cannot be closed over a few good hours.

One race official was heard to say “I can’t ever remember a long ocean race where the entire fleet could see each other”.

The conditions are perfect for a race record time. A strong Southerly is absolutely ‘rocketing ‘the yachts to the finish line.

With no clear leader and this many boats in contention, it is going to be a sprint to the finish line later tonight off Main Beach, Gold Coast.