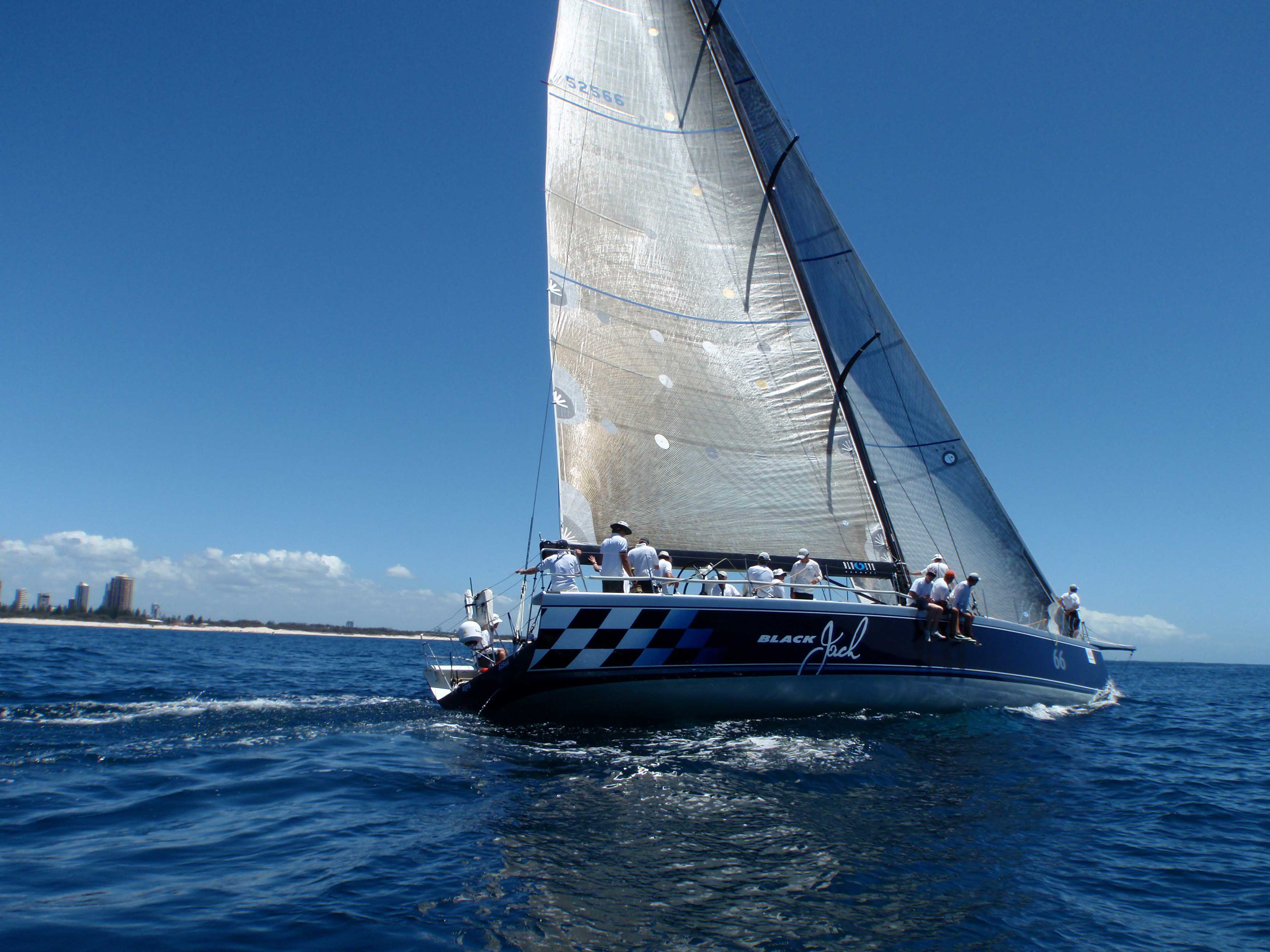 The title will be open to all competitors, Nationwide.

The host club for the regatta, the Southport Yacht Club, are excited about adding the state title to their annual premier regatta.

Southport Yacht Club Vice Commodore Ray McMahon said yesterday “we are ecstatic about adding the official state title to our regatta. It’s an exciting regatta that will now crown an official state champion”.

The Club Marine Pittwater to Paradise Regatta will attract yachts from Queensland, New South Wales and New Zealand. It is the largest sailing regatta annual held on the Gold Coast.

Ray McMahon went on to say, “it will have a real ‘State of Origin’ feel with the traditional New South Wales v Queensland rivalry. The NSW teams are very formidable but once they cross into our waters we won’t be giving them any favour. Plus add in the New Zealand contingent and its ‘game on’. We WON’T be letting a visiting boat take our state title home”.

The Queensland boats will no doubt be doing some extra training to ensure the other states don’t embarrass them by winning their state title.

The Club Marine Pittwater to Paradise and Bartercard Sail Paradise regatta’s will now include the Sports Boats National Titles and the Queensland IRC Yachting Championships for larger yachts.

The race from Pittwater (Sydney) to the Gold Coast commences on January 2nd with the local regatta from January 6-9, 2018.

It will be an amazing sight in January, giving the community the opportunity to watch the competing yachts in close proximity off the Gold Coast beaches.

For further information, or to lodge entries, go to: