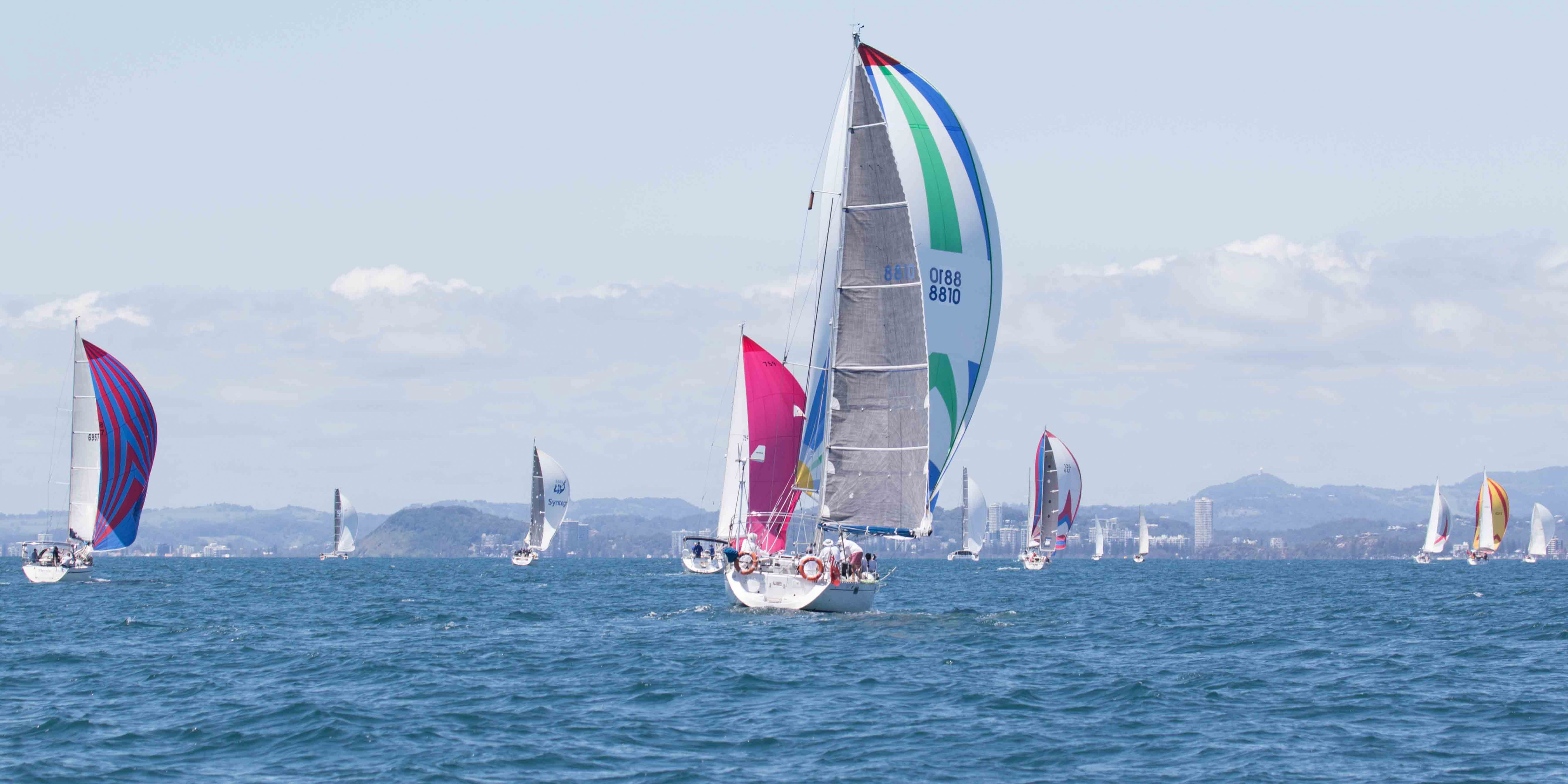 The annual Bartercard Coffs to Paradise Yacht Race and Bartercard Sail Paradise are back!

Coming as Southport Yacht Club’s extension of Royal Prince Alfred’s Pittwater to Coffs Yacht Race, which starts on January 2, the annual Bartercard Coffs to Paradise Race will get underway on Saturday, January 7. The 150 nautical mile course will take competitors from Coffs Harbour to Southport Yacht Club, at the heart of the Gold Coast.

Less than a week later, on Wednesday, January 11, Southport Yacht Club’s spectacular, high-summer five-day offshore regatta, Bartercard Sail Paradise, will start.  This acclaimed series involves four days of magnificent racing on the beautiful ocean waters off the Gold Coast’s golden ocean beaches.  There is also a lay-day scheduled mid-series so competitors, their families and friends can sample the spectacular on-shore experiences the Gold Coast has to offer.

Sail Paradise is open to the full spectrum of sailboats: cruising yachts and multihulls through to the upper echelon of Grand Prix racers.

A combined fleet of more than 70 is expected.

Details for Sail Paradise 2017 can be found on the regatta website: www.sailparadise.com.au